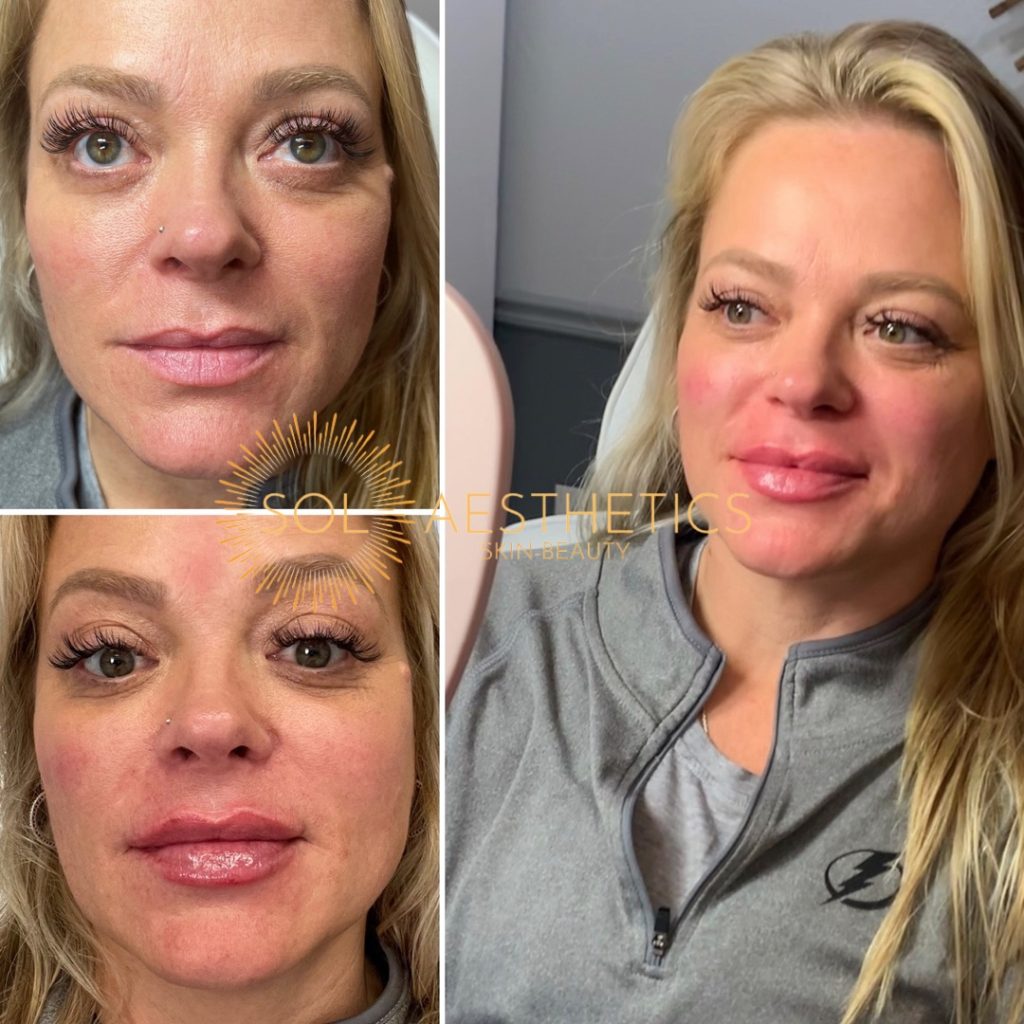 All About Revanesse Versa

Revanesse is a company that makes some of the most popular dermal fillers and lip fillers on the market. The Revanesse Versa products are used for moderate and severe wrinkles. Meanwhile, their Lips+ products allow lip augmentation in any patient of at least age 22.

The Versa design uses hyaluronic acid, which naturally binds with moisture. Since this is a normal component of your skin, it dissolves with time, reducing the potential for long-term complications. But the Revanesse Versa line isn’t the only dermal filler that uses hyaluronic acid technology. So what should you know before you get started?

A consultation with a qualified provider is the best way to determine the right dermal filler for you. The professionals here at Sol Aesthetics are pleased to serve South Tampa clients with a wide range of cosmetic options.

Revanesse is a dermal filler with some intense potential. Many other formulas can only treat mild to moderate wrinkles. But the Revanesse Versa formula is built specifically for moderate to severe folds. It includes a large amount of volume that can be targeted to specific areas of the face.

The Revanesse Versa solution is often favored by people who want to treat their nasolabial folds. Folds around the nose can be hard to remove, and they have a significant impact on appearance.

There are other advantages to Revanesse Versa that set it apart from some of the competition. For example, clinical trials showed that patients experienced less temporary swelling with Revanesse Versa than with the competing product. The longevity is also a plus, as one treatment can last for an entire year.

Three clinical trials were conducted prior to approval. There were more than 300 patients that all had varying types of skin. During those trials, there were no serious side effects or reactions reported. Downtime following the procedure is extremely minimal.

Patients for both the Revanesse Versa and Lips+ products should be at least 22 years old. 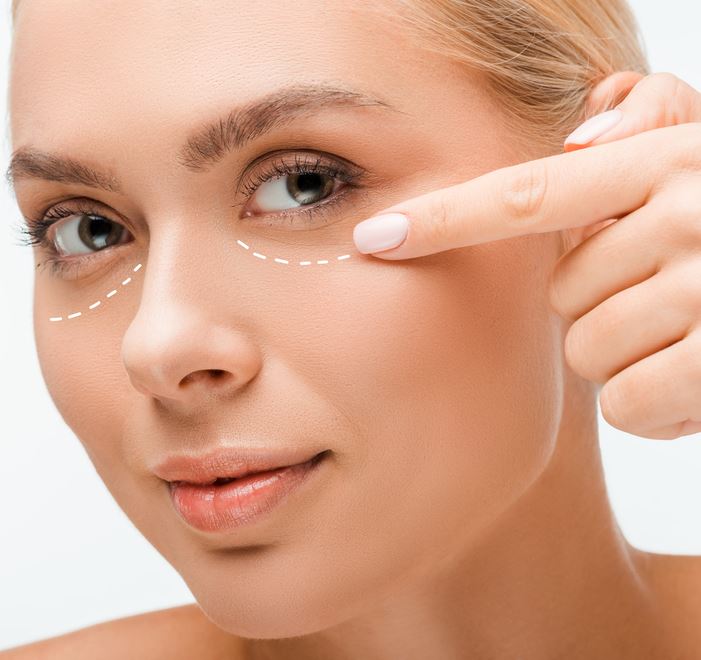 How do you get this started you ask? Well,Your consultation with us is your first step. During which you and your provider will  talk  about your aesthetic goals, your medical history, and answer any questions you may have. They will then explain all the different options available, or they may also suggest a combination of services. We have a lot on our anti-aging arsenal to help you attain your desired results.

Revanesse is just one of many treatments available to you. It’s important that you choose the treatment that best suits your goals. Speaking with your provider here at Sol Aesthetics can help you know what options are available to you.

For people with serious sagging around the cheeks and nose, Revanesse is one of the best dermal fillers available. Since it is formulated for severe wrinkles, it has dramatic results. The hyaluronic acid tightens the skin and creates a youthful appearance.

One unique aspect of the Versa formula is that it prioritizes balance. Instead of plumping one single part of the face, it helps to create natural contours and smoothness. The results look more relaxed and refined than what you’ll find with a lot of the competition.

People are likely to benefit the most from Revanesse Versa or Lips+ if:

Our very own Shannon Callan is an expert serving clients in South Tampa, St. Petersburg, and Clearwater areas. If you’re in Florida, schedule a consultation with us at Sol Aesthetics today. You will leave feeling refreshed, natural, glowing, and genuinely cared for.

The company’s second offering is designed specifically for the lips. It is a filler that helps to treat thin lips by adding volume. This form of lip augmentation is far less invasive than cosmetic surgery, and it has immediate results.

In one study, every single physician said that their patients’ lips were improved with the Lips+ product at the 6 month mark. By comparison, a top competitor was only approved by 76.4% of the physicians at the same marker.

The studies indicate that Lips+ tends to last longer and give a fuller shape than the top competitors. That’s part of why it is one of the most sought-after lip augmentation fillers on the market.

At the 6 month mark, more than 96% of the actual patients said their lips had improved. The top competitor’s rating was less than 84%.

The downtime with this treatment is minimal, and you can get back to your work right afterward. In fact, none of the clinical trials showed unexpected side effects. And thanks to the included lidocaine, fewer patients said that their treatment hurt compared to the competition.

If swelling is a big concern for you, the Lips+ filler has you covered. More than 98% of the patients said that they either had no or barely any swelling following their initial treatment. 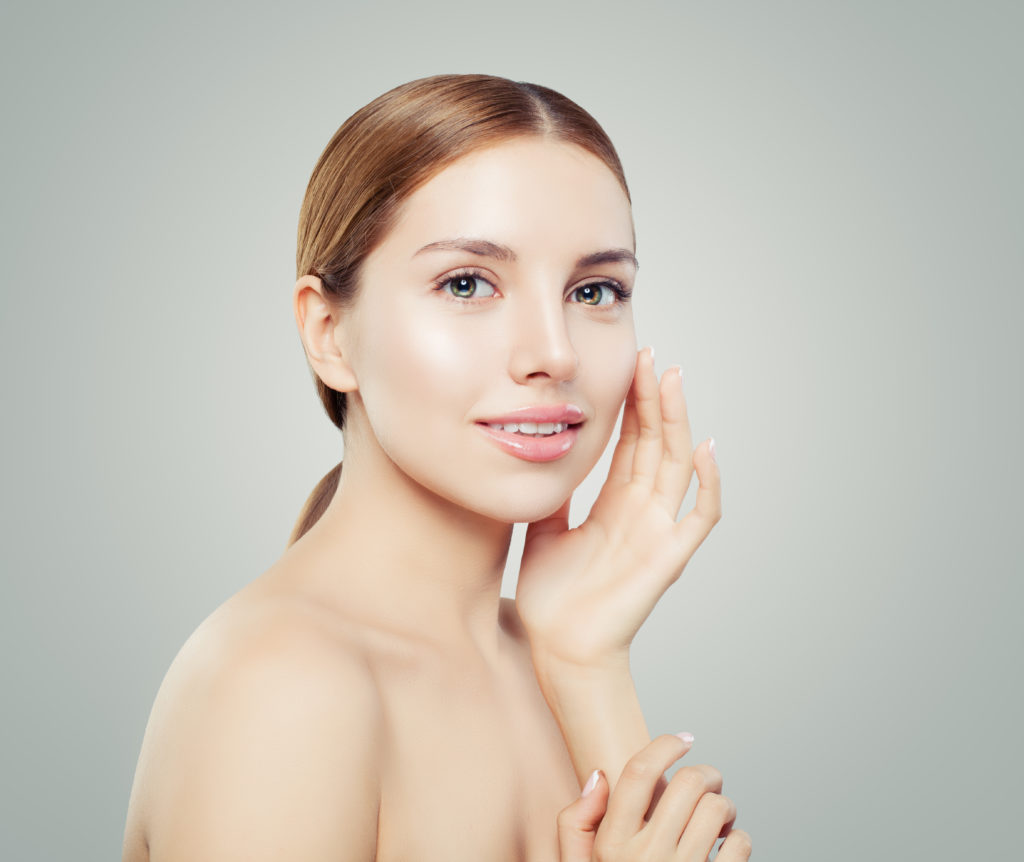 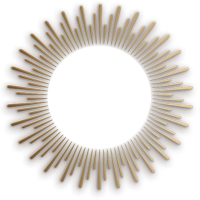 Let us bring out your inner beauty